Many people, if approached on the street and asked for a definition of a collet, would likely develop a blank stare. Collets are integral parts of machining, and yet so many don’t know what they are or misrepresent them as chucks.

What is a Collet? 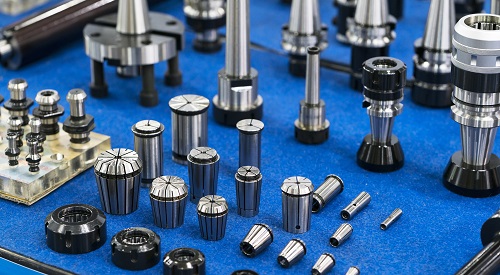 A collet is a form of chuck, but it is not identical. While a chuck is tightened around an object, a collet utilizes clamping pressure by forming a collar around the object being held, holding it securely in place. This clamping force is typing applied through a tapered design that uses a sleeve and inner cylindrical surface. While there are varying designs, all collet types operate by being pressed over the element to be held, resulting in both accurate alignment and static friction. While the collet is not suitable for every tool and operation, it does allow for self-centering, resistance against loosening, fast-chucking and steady clamping pressure.

Collet Types for Woodworking and Metalworking

As with any tool or chuck, there are a variety of collets, making them versatile clamping devices. However, in general, different collet types are used in two specific fields of construction and manufacturing.

It should come as no surprise that a collet is useful in woodworking, as it is a tool found in drill presses and other machinery. However, the collet is most often used in routers to hold the cutting bits in place. The collet is secured to the tool using a hexagonal collet nut, allowing it to be tightened or loosened to the motor arbor.

While woodworking may only have a few varieties of collets, metalworking uses many types with varying holding capacities. Granted, the standard metalworking collet is used for holding round bar or tools, but there are also hexagonal, square and other shaped collets for specific tasks and tools. In addition to the different shapes and styles, there are also e-collets and step collets. E-collets or soft collets are typically machined for a specific job while step collets are designed to hold larger pieces.

While there are several types of collets, ER collets are the gold standard when it comes to clamping systems. Developed by Rego-Fix and patented in 1973, the ER collet is manufactured and used worldwide as one of the most trusted clamping systems. The er collet chuck derived its name by combining the already established E-collet with the first letter of the development brand – Rego-Fix. These collets come in a standard series ER-8 through ER-50 with each series number referring to the receptacles tapered diameter size in millimeters.

While the revamped design allowed for broader clamping usages and convenience, the geometry and spring design make the ER collet useful only for cylindrical parts, meaning that square and hexagonal pieces still require specialty collets, like the 5C. However, despite the drawbacks of the cylindrical design, this collet system is still widely accepted as the most versatile collet chuck system. 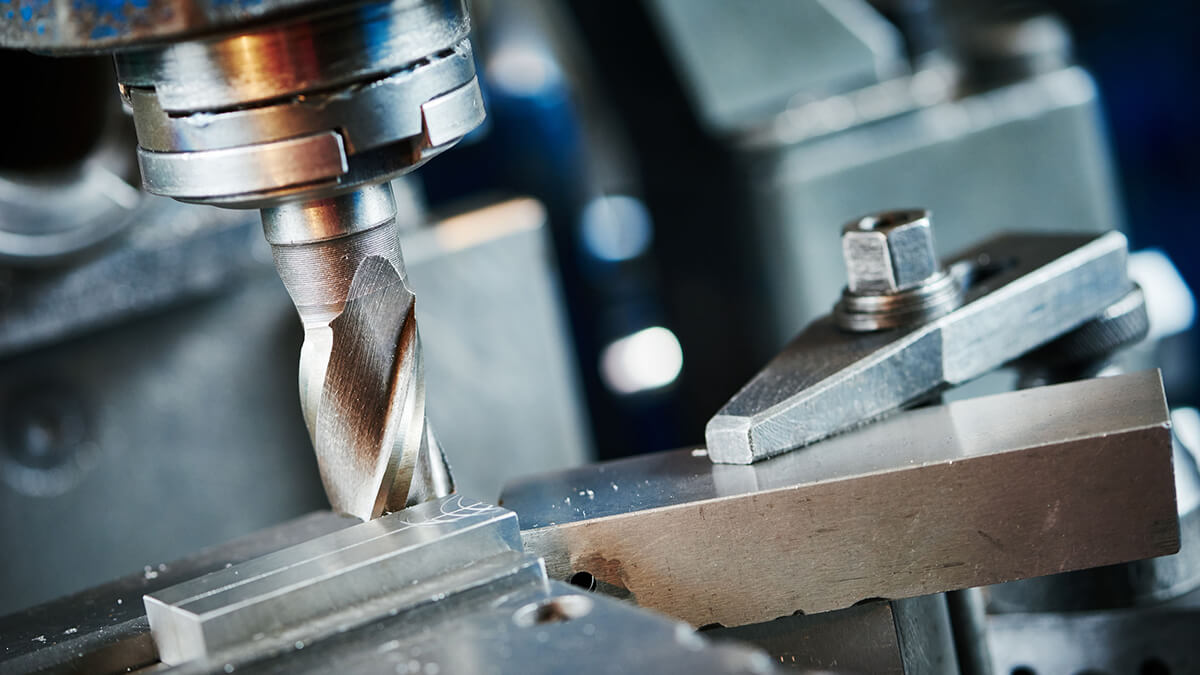 How to Choose the Right Milling Cutter and Milling Method?

WHAT IS A V-ANVIL MICROMETER? 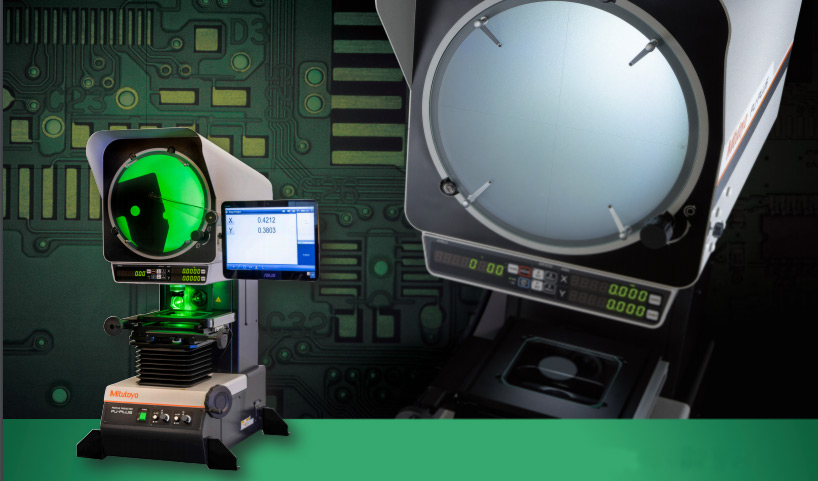 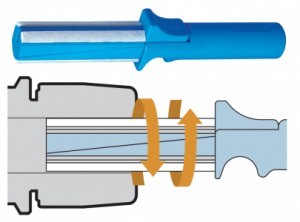 How to Choose the Right Milling Cutter and Milling Method? 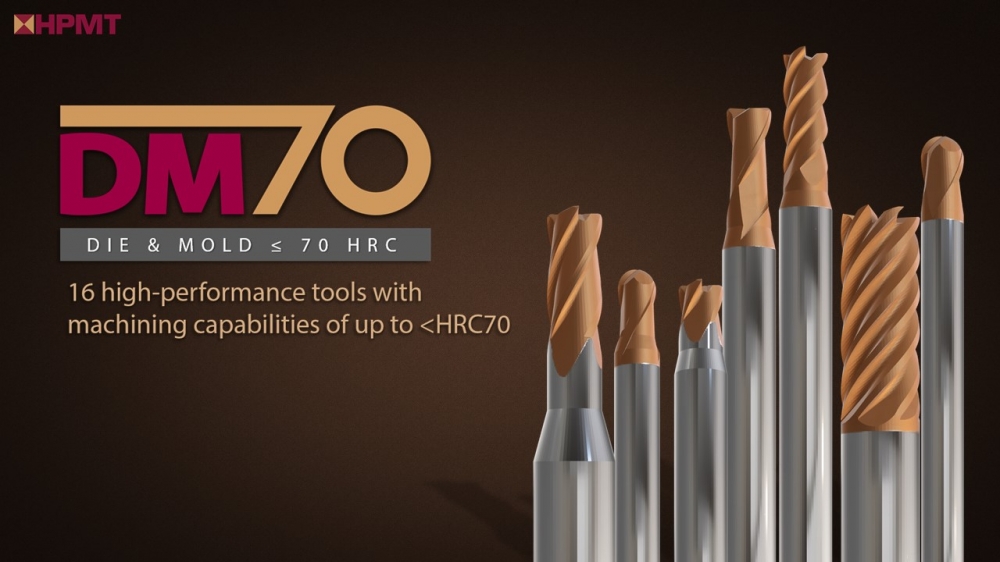 WHAT IS A V-ANVIL MICROMETER?